Andrew Kravchenko was born on the 1st of September 1986 in Kharkiv, Ukraine. Photography since 2006.  Collaborates with news agencies Associated Press, European Press-photo Agency, Reuters, Agency  France-Press, Getty Images, and many others.

Since 27 November 2014 to 14 April 2016 photographer to the Prime Minister of Ukraine Arseniy Yatsenyuk.

Co-founder of media project ARMIYA'UA since 2014.

From 2016 collaborates with UNICEF, OSCE, UN.

If you are interested to see part of my art photography life, you can follow the link below: 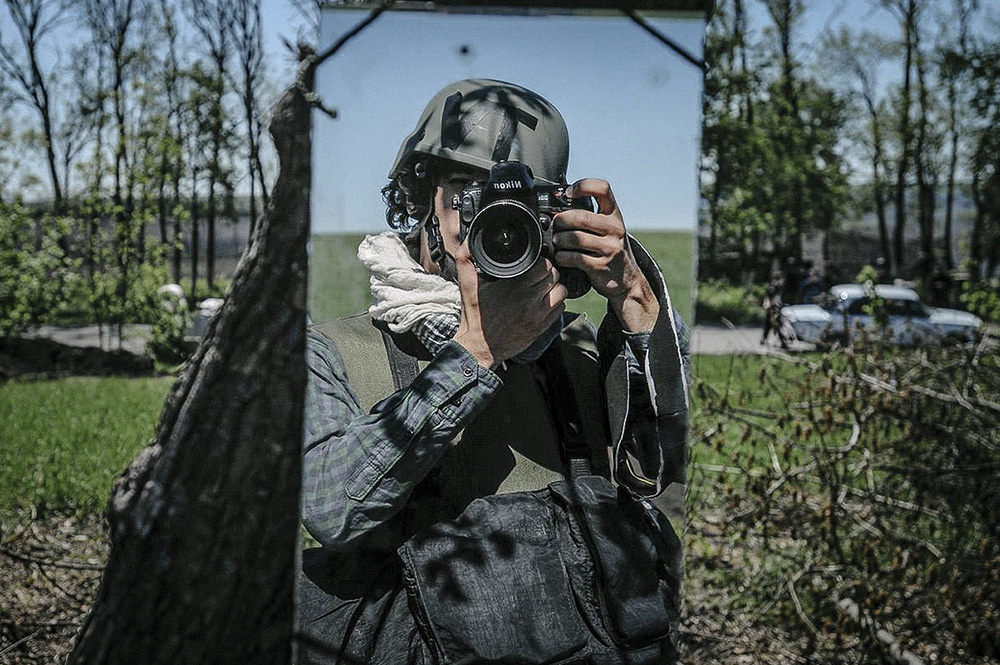